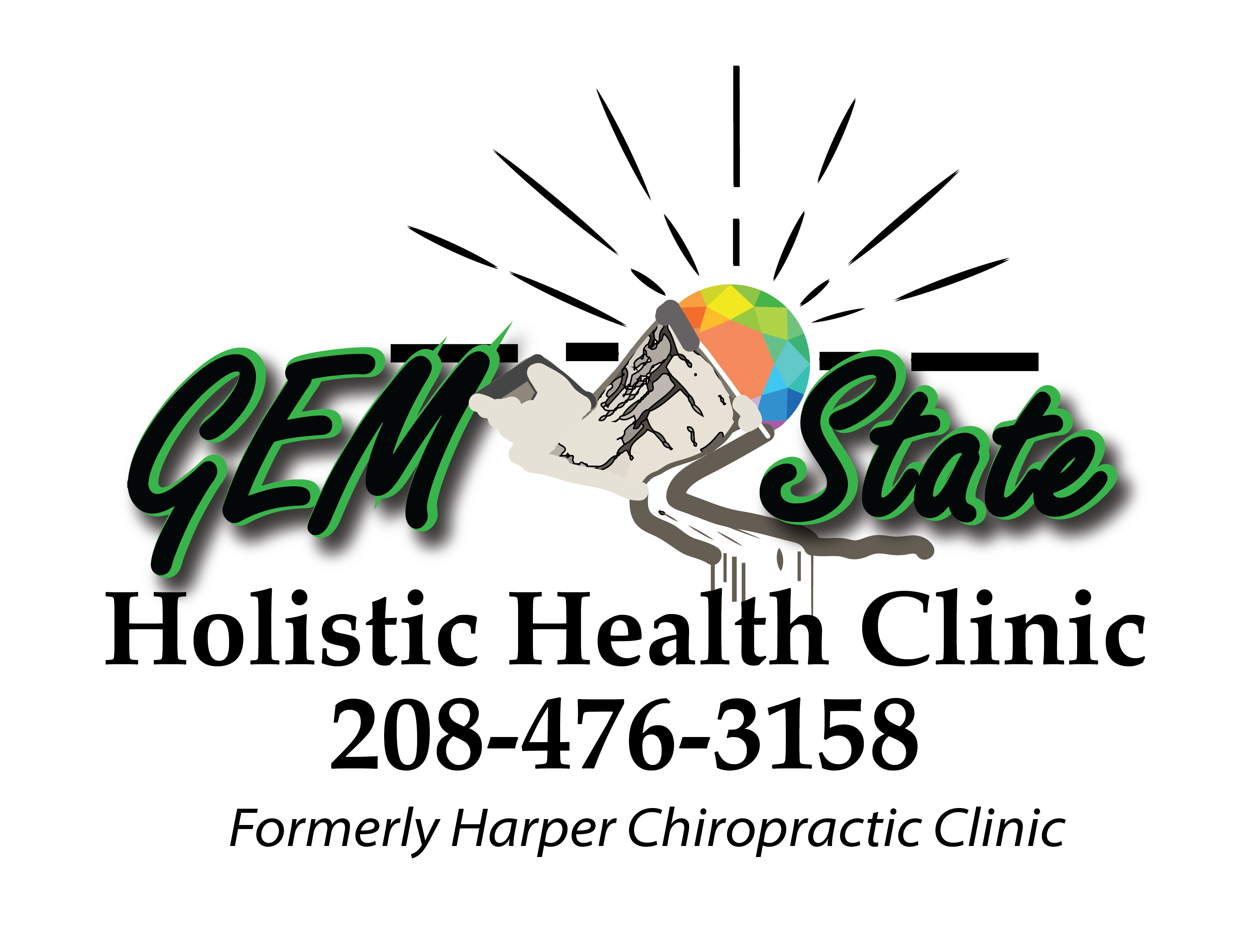 Home > We May Help You With > ADHD

Although chiropractors don’t directly treat ADHD, there are a number of things that your chiropractor can do to help eliminate things that stress a child’s nervous system.

Attention Deficit Hyperactivity Disorder (ADHD) is a relatively common condition that tends to emerge in children during their early school years. The most common signs of ADHD are:

It is estimated that between 3 and 5 percent of children have ADHD – approximately 2 million children in the United States – and is much more common in boys than girls. This means that in a classroom of 25 to 30 children, it is likely that at least one will have ADHD. However, because many normal children may show some of these same behaviors as well, it is important that a child receive a thorough examination and appropriate diagnosis before any treatment is considered.

It is not entirely certain what causes ADHD, but the current thought is that it is a combination of an overactive nervous system, coupled with a decrease in the brain’s ability to filter out extraneous sights, sounds, thoughts and emotions. Although chiropractors don’t directly treat ADHD, there are a number of things that your chiropractor can do to help eliminate things that stress a child’s nervous system, such as:

The most common medical treatment is the use of the drug methylphenidate, also known as Ritalin. Ritalin is actually a stimulant drug that normally speeds up the activity of the nervous system. But for reasons that are not entirely clear, it tends to have a calming effect on those who suffer from ADHD; possibly by increasing the activity in the area of the brain responsible for filtering out extraneous sensation.The problem with taking Ritalin is that it does not do anything to resolve the cause of the ADHD, it only masks the symptoms. Continued use of Ritalin over long periods of time has also been shown to have detrimental effects on the brain itself. It is important as a parent to look at all treatment options before placing your child on Ritalin and chiropractic care is a great place to start. Contact us today!