What Is Glutathione and How Does It Benefit Your Body?

What Is Glutathione and How Does It Benefit Your Body?

Glutathione is likely something you’ve not given much thought to. This antioxidant is made in our cells and is composed mainly of three amino acids: glutamine, glycine, and cysteine. As we age, levels of glutathione decrease due to poor nutrition, stress, and environmental toxins.
Glutathione is found in sulfurous foods such as cruciferous vegetables (broccoli, cauliflower, Brussels sprouts, and bok choy), allium vegetables (garlic and onions, eggs, nuts, legumes), and lean protein (fish and chicken). Flaxseed and whey are also known to help naturally boost glutathione levels.
How Does Glutathione Benefit Your Body?
Glutathione helps stave off the impact of oxidative stress — an imbalance between the production of free radicals and the body’s ability to fight them off — which may reduce diseases such as diabetes, cancer, and rheumatoid arthritis. Glutathione may also help those with autoimmune diseases such as lupus, rheumatoid arthritis, and celiac disease reduce oxidative stress by either stimulating or reducing the body’s immunological response. Autoimmune diseases attack the mitochondria in specific cells. Glutathione works to protect cell mitochondria by eliminating free radicals.
Glutathione has been shown to improve protein, enzyme, and bilirubin levels in the blood of individuals with alcoholic and nonalcoholic chronic fatty liver disease.
Study findings also showed low glutathione levels due to age were associated with less fat burning and higher rates of fat-storing in the body. Older subjects were given cysteine and glycine, causing a spike in glutathione levels after two weeks, and improving insulin resistance and fat burning.
Glutathione helps mobility for patients with peripheral artery disease by increasing circulation and allowing them to walk further pain-free.
Glutathione is showing promising results in helping symptoms of Parkinson’s disease as well. Intravenous glutathione was shown to have positive effects on symptoms like tremors and rigidity, and therefore more research needs to be done to see if glutathione can improve the quality of life for those suffering from this incurable disease.
Those with uncontrollable diabetes have long-term high blood sugar levels that are associated with reduced glutathione levels. Studies found that dietary supplementation with cysteine and glycine boosted glutathione levels and lowered oxidative stress and damage in people with uncontrolled diabetes, despite high sugar levels.
As with most supplementation, the best way to boost your glutathione levels is through diet. A whole foods diet with flax, lean protein, legumes, nuts and vegetables is an easy way to be sure you are getting the glutathione you need. If you have any of the conditions listed above, please talk to your functional medicine doctor or provider to talk about how glutathione supplementation could help you.
If you are concerned about your Glutathione levels and want to supplement an Immune System Jumpstart might be right for you! This quick, easy IV push takes about 10 minutes and contains ACG Glutathione (a homeopathic Glutathione) as well as about 15 other essential Amino Acids, B Vitamins, & Magnesium.
Call Gem State Holistic Health to schedule a Jumpstart today!
Stephanie2022-04-26T18:45:18+00:00 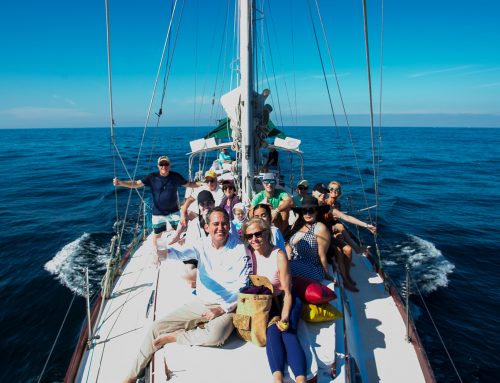 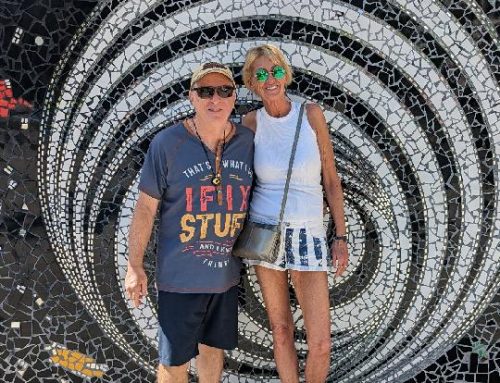 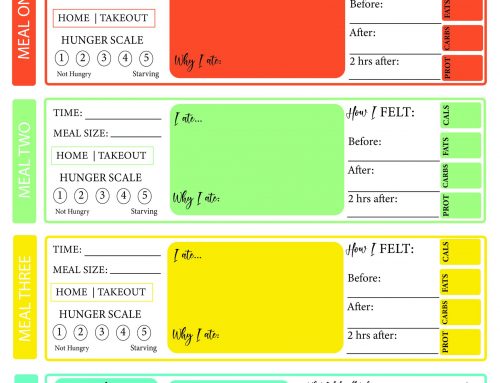 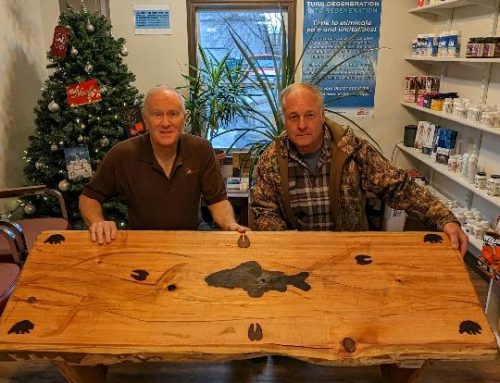